Stephen has a Ph.D. in Sport Psychology, a Masters in Sports Coaching and is a Level 2 coach in both Netball and Volleyball. As well as coaching the Marlow Kites A and B the Adult league Premier and Division 1 previouslt.  He also coaches for Hertfordshire Hornets A & B teams who compete in East Region Open Divisions 1 and 2 respectively, and previously coached the South Bucks County Performance Academy.  In Volleyball, Stephen was Head Coach of Women’s Junior and Open Volleyball teams in Australia at State League (Regional) and at National level for the state of Victoria (one level below National team) and coached several National players. Stephen was Assistant Coach to a former South Korean Olympic Women’s Volleyball Coach.

Nicole is a Level 2 qualified coach who previously coached Performance squads. She has been coaching for 15 years since the age of 14 and been playing for 19 years. Nicole has previously trained and played for Team South and Surrey Storm NPL. She has also trained in the National Excel Player Pathway Programme and various Home Training locations.  She has also attained her AASE (Advanced Apprenticeship in Sporting Excellence) qualification and Level 3 NVQ in sports performance and completed her Level 3 Personal Training award.

Emily is a Level 2 coach and C award umpire working towards her B Award. She coached at Back to Netball at Kingsmead Netball Centre as well as running the Back to Netball League in High Wycombe in the past. She has coached at Amersham and Wycombe College, for both mainstream and Special Education Needs sessions, and umpires for Bucks New University 1st and 2nd teams. Emily also plays at Wycombe League in Division 1, and is a former National Schools Competition Finalist with Beaconsfield High School.  Emily coaches the Marlow Kites A and B team as well as the u16 regional squad.

Mel has played netball for 25 years including school, Buckinghamshire County, and at Back to Netball (B2N) leagues and at the Kingsmead Centre for Galaxy team, Wycombe League.  Mel is a level 2 coach and C award Umpire .  She coached at B2N at Kingsmead Netball Centre and was a Committee member of the Wycombe B2N League.  Mel currently coaches u14 and u16 local squads and coaches the u13 Regional squad and is a committee member of South Bucks County and trained England Netball Disciplinary Secretary.

Tanya has  completed her Level 2 Coaching qualification with England Netball and is also a ‘C’ qualified umpire.  Tanya is coaching a range of junior netball and has played netball for many years and currently plays for Inbetweeners in the High Wycombe Adult League.  Tanya currently coaches u12, u16 local squads and also coaches the U16 regional Team.

Sarah has played netball for over thirty years, including school, county school, university, county, mixed netball and club levels and currently plays in the Premier Division within Windsor & Maidenhead league.  In addition, Sarah has also set up several  netball teams and captained them. Sarah  also has extensive coaching experience, having coached Back to Netball groups and school netball sessions and rowing at Marlow Rowing Club.  Sarah is a Level 2 coach and also a trained officiate, so will likely see her at this years Commonwealth Games.

Sheena currently plays netball at the Adult High Wycombe league for Galaxy.  Sheena is a Level 2 coach who has trained junior squads for a number of years and is currently coaching the Adult C squad at High Wycombe League

Sarah is a level 2 coach who currently coaches the u14 local squads and was Assistant coach as South Bucks Academy for Satellite and County.

Liz is a recent addition to the Coaching team and has a number of years experience coaching performance squad. Liz currently coaches the U12 regional development squad.

Maryanne has been involved as a volunteer for many years with the club and is a Level2 Coach currently coaching the U15 local squad.

Thank you Rushmoor for inviting us to the tournament this weekend, it was a brilliant event that gave our U12 and U16 girls some great experience and exposure, such a shame it had to be cut short due to the good old Great British weather. See you all again at the next one 🤾‍♀️ https://t.co/4cnSADK13O 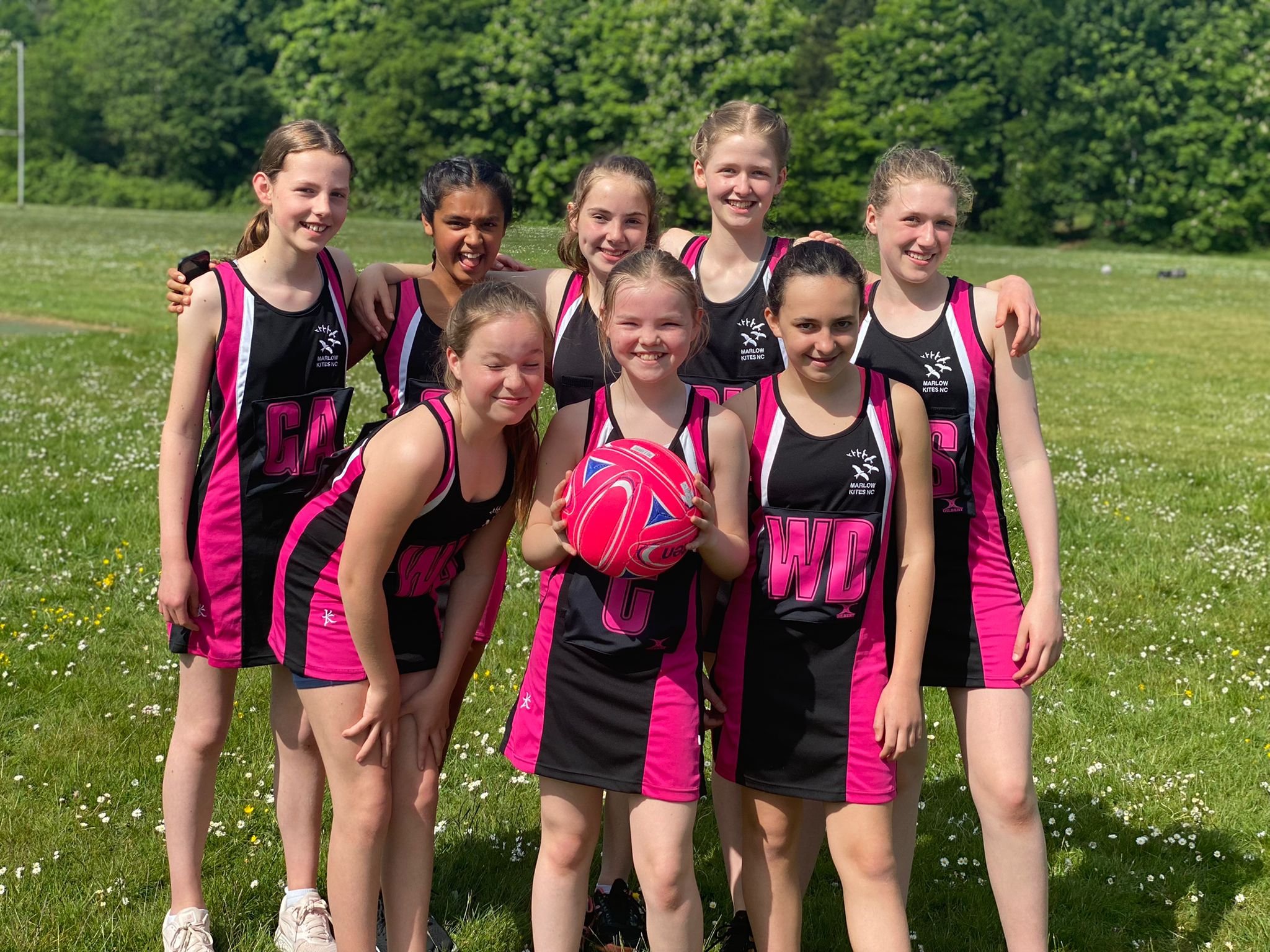 Great effort from our u19 team in regional County play offs narrowly missing out! Looking forward to smashing it next season! Thank you to all our parents, coaches and volunteers for their support on the day! https://t.co/iejy2j2gH7 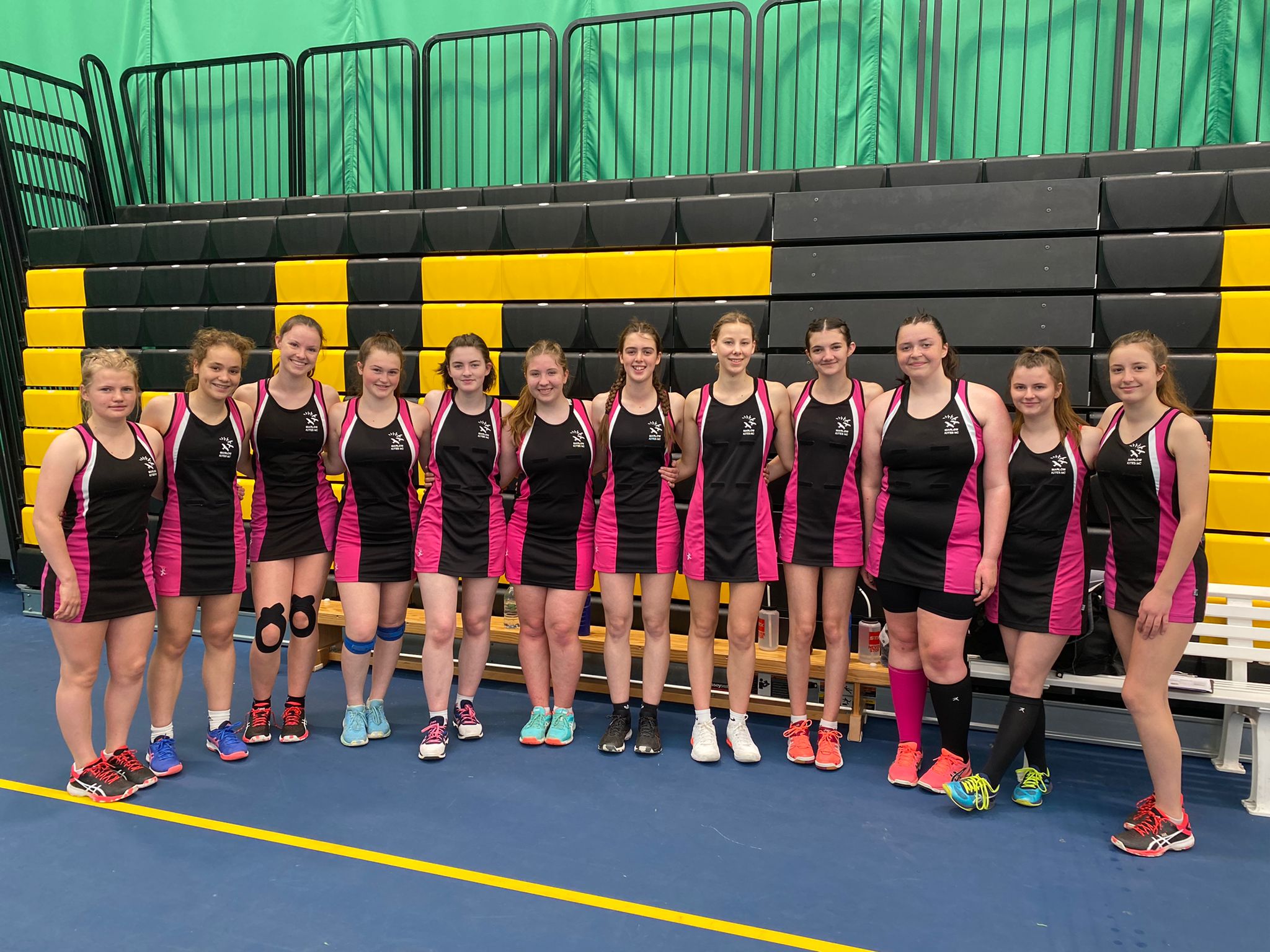 Well we beat MK today! Now it’s your turn @wwfcofficial ! We are all behind you!!
h J R
@marlowkites 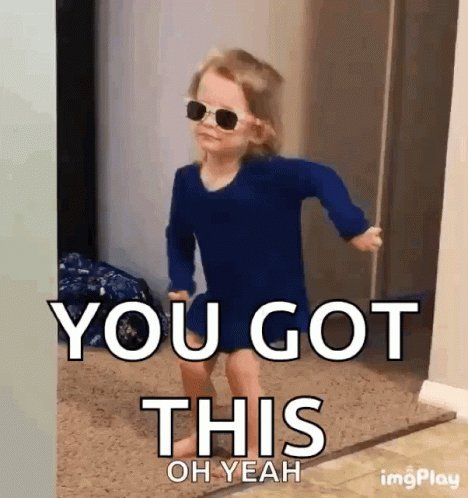